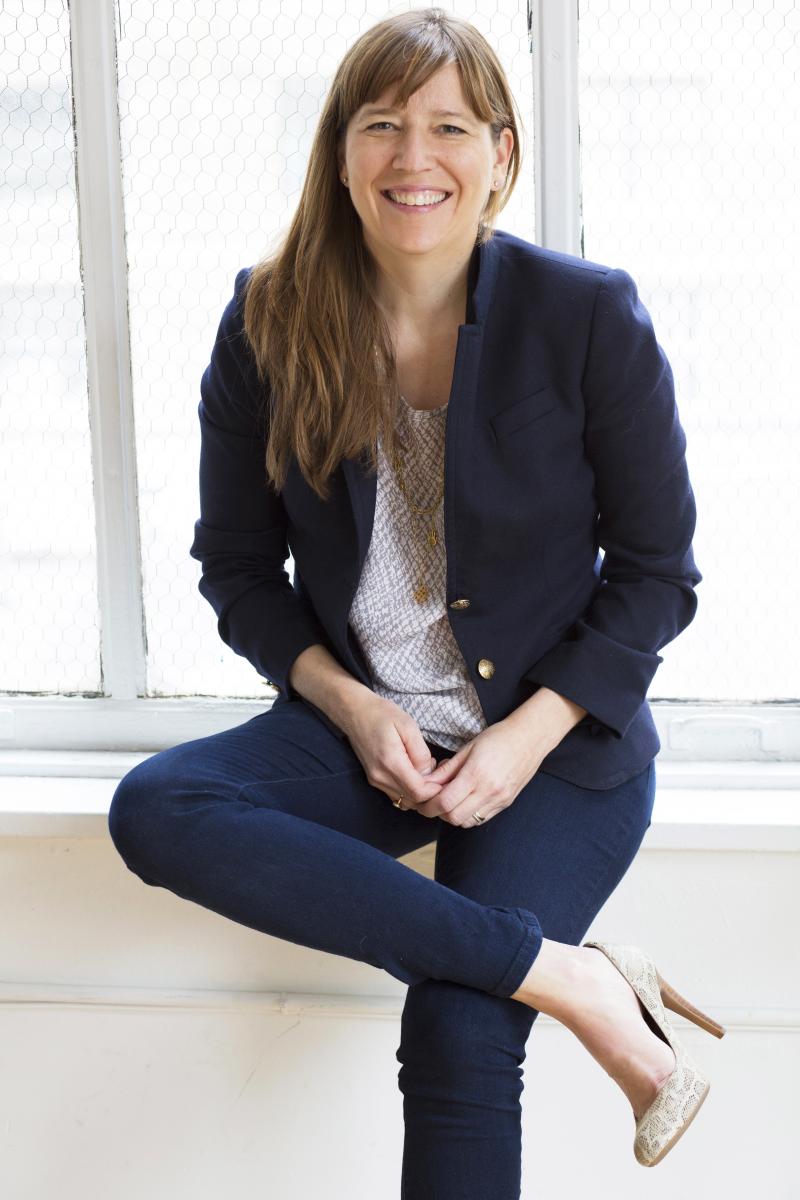 Sara's style is influenced by her BFA in Fine Art Photography and her years in publishing in New York (fashion, storytelling, and photojournalism), including two decades as a top retoucher for brands including InStyle, PEOPLE, and TIME.

Striving to capture her clients authentically and stylishly, Sara embraces big laughs, emotional tears, giant smiles and all the magic of unscripted in-between moments. Capturing emotion in real life, Sara displays a gift for embedding herself with families during their special events.

Sara and her team have been honored to be the official event photographers of the Greenwich Wine+Food Festival for the last six years. Besides the amazing food and inspiring chefs, Sara loves working that All Access Pass behind the scenes, photographing top musical talent including Old Crow Medicine Show, Tim McGraw, Ziggy Marley, Alabama, Michael Franti and Little Big Town.

She's been kissed (on the cheek!) by Channing Tatum, aka a Sexiest Man Alive.

Sara is proud to have completed the New York City and Honolulu marathons.

She has photographed Kevin Bacon twice, so you are now just one degree from him. You're welcome!  =)

Sara was born in Connecticut and raised on a farm in rural Ohio. Now with her husband Brian, Sara splits her time between a cozy apartment in NYC and a century-old farmhouse in Southampton with two crazy kitties, Sea Salt and Peppercorn and new addition, Shumagin (Shumi!) the Schipperke puppy!